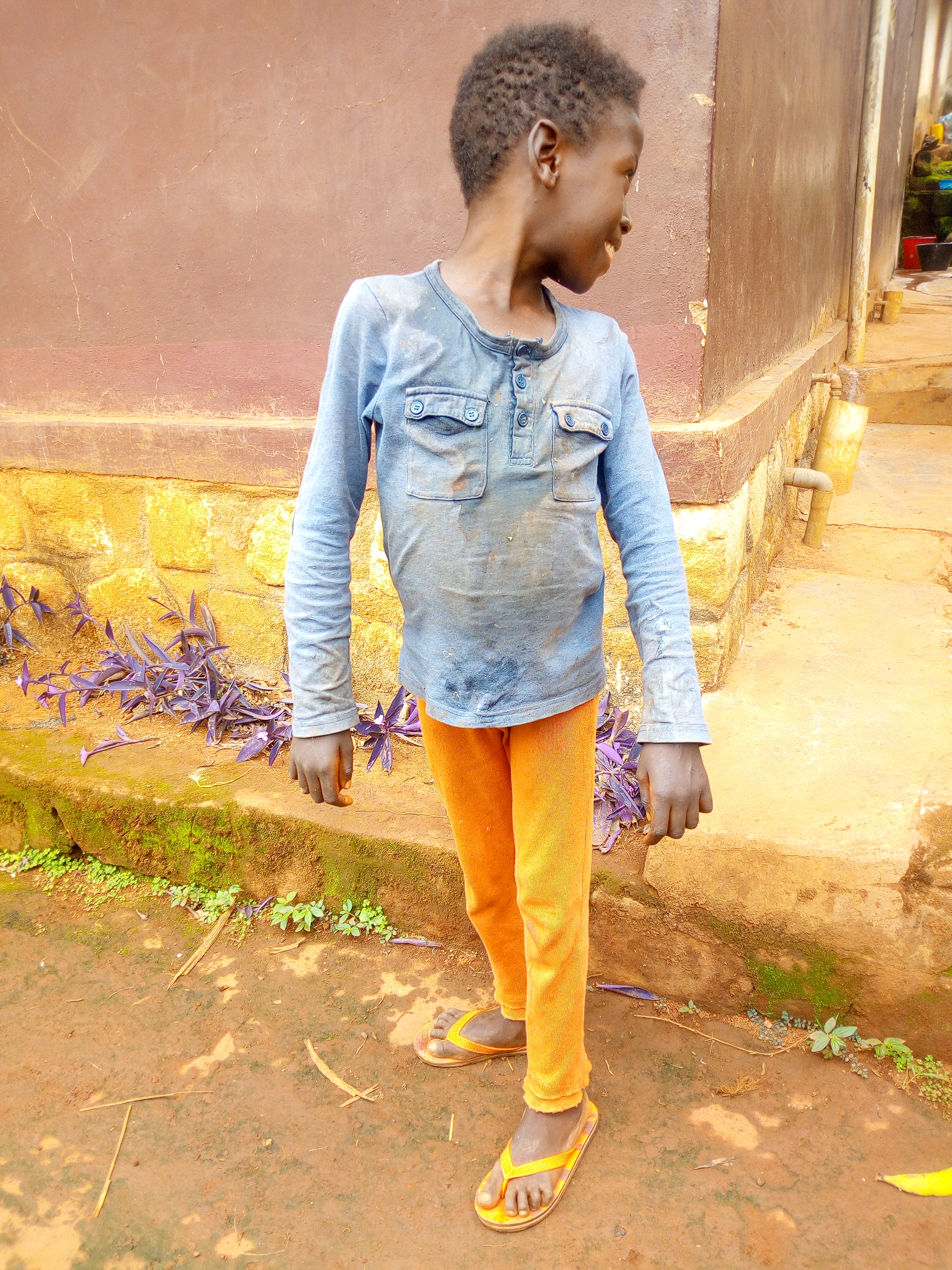 In this episode of the disability blog series, we discuss how evidence can be used to reduce stigma and debunk myths for better livelihoods for people with disabilities at the family and community level. The blog explores experiences of children with disabilities (CWD) gathered through key informants (KIs) and focus group discussions (FGDs), with a focus on household and community experiences around superstition, myths, and stigma. We highlight how we used evidence to make families more engaged in reducing stigma.

Research evidence pooled from the evidence ecosystem and made available at households and community levels has improved the livelihoods of children with disabilities in Bamenda Cameroon by debunking myths and removing stigma about disabilities. This is promising for CWD in communities where disability is often associated with witchcraft and also justifies why research evidence should be actively generated, synthesised, and translated.

Data from the World Health Organisation (WHO) suggests that 15% of the world’s population is made of persons with disabilities (PWD), (WHO 2010) 80% of PWD including 150 million CWD who live in low and middle-income countries (LMIC). In Cameroon, the situation is even worse as 23% of the children aged between 2-9 years have a disability (UNICEF 2015). The UN Convention on the rights of PWD has highlighted the fact the effective achievement of the Sustainable Development Goals (SDGs) is only possible if we leave no one behind, including PWD, indigenous populations, and other underserved groups. Meanwhile, the Cameroon National Policy for PWD has been enacted into law, the implementation is still very timid and the PWD are still unable to enjoy access to basic services. Despite all of these, CWD still suffer a lot of stigmatisation and prejudice which excludes them from critical basic services.

In this second episode of our series on evidence for disability, we use Valerie’s story to report on how research evidence has been used to develop an evidence implementation project to impact on the livelihoods of CWD, thereby bringing research evidence recommendations into the lives of CWD. This evidence was gathered from primary studies, systematic reviews, and guidelines including evidence from global networks and collaborations like Campbell, the Africa Evidence Network (AEN), and Cochrane. This project was funded by the Wakka foundation and SSBK Holland.

Valerie is a CWD in Bamenda born out of wedlock, because of her disability her mother’s companion requested that they have another child to confirm that her womb is not only filled with witches like Valerie before they eventually marry. Her mother later got two kids to prove this point but the marriage never happened.

Valery is now a young and playful kid and loves to play with her siblings and other neighbors. Each time goes to play with them, they will run away from her because they believe she is a witch and may ‘transfer’ the disability to them. Due to the current political crisis in Bamenda, schools are shut down. Community schools have been set for children to engage in learning. Valerie’s mother sent her siblings to the community school but left her home, afraid that her disability will be a source of distraction to the other children. This had a negative impact on Valerie’s self-esteem, her potentials, and excluded her from healthy childhood activities.

Community health workers worked with Valerie’s family using the eBASE family toolkit for evidence implementation to coach Valery’s mother and the community on evidence recommendations that will build trust and increase bonding with Valerie (such as spending more time with her, discussing her daily experiences, sharing with her and encouraging her siblings to socialise with her), educate and promote her personal development which will eradicate myths and debunk stigma. This was done through training and household visits by community health care workers (Tirussew 1999, Cockburn 2013). Through this intervention myths, stigma, and superstitions around Valerie’s disability have been eradicated at the family and community level. This increased her self-esteem; she feels more protected and is now included in daily healthy childhood activities. Her life is joyous now.

“I had a neighbor who had a child with a disability and she told me what they told her to be doing to her child, and the condition they gave her was to urinate for the first time every day on the child which is what she was doing, with the belief that with time, if it is a good child she will remain but if it is a bad child she will die.”

Code: ● impact of myths on disability > believing urinating on CWD will kill them if it is a bad child Young Mother 2, Pos. 52 date: GPS:

Research evidence is only completed when used to impact on people’s lives, and for EIDM to become a reality in Africa, we must leave no one behind in the evidence-based interventions. Bringing evidence to families and communities is improving the livelihoods of CWD in Bamenda Cameroon.