Experiences around the art and science of evidence-use webinar: stories from Africa 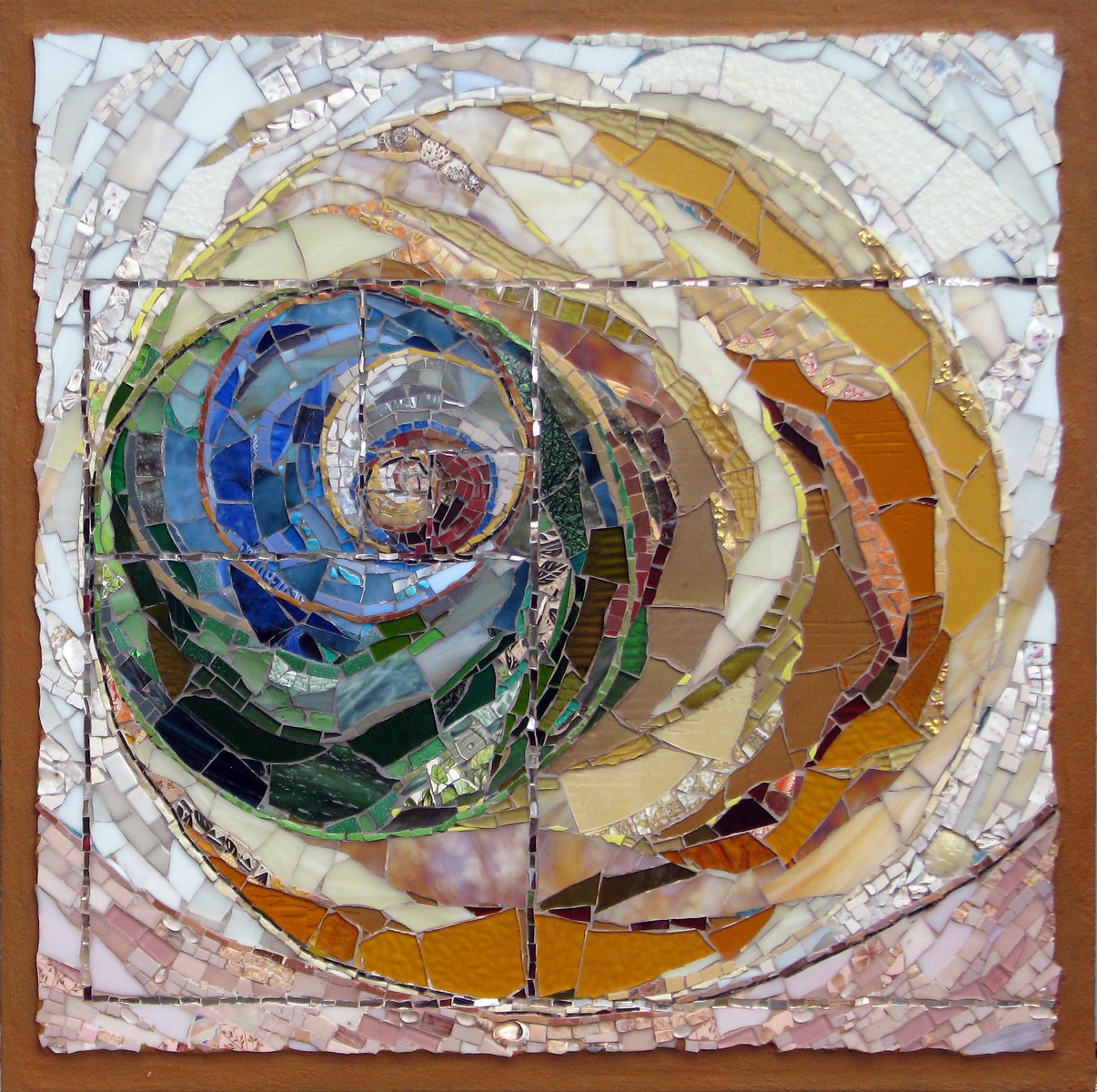 If you are interested in this topic, review the webinar presentation.

On Wednesday 26 August, the Africa Evidence Network hosted a panel discussion on African experiences around the ‘art’ and ‘science’ of evidence-use. The objectives of the webinar were to (1) hear stories of innovative evidence-use in Africa, (2) to distinguish elements of these strategies that speak to the ‘art’ as well as the ‘science’ of doing evidence-informed decision-making (EIDM) and (3) to uncover innovations and tools used to support evidence-use in decision-making. This webinar was one of the pre-activities of the Art and Science of Using Evidence in Africa workstream for the EVIDENCE 2020 ONLINE event, happening from 23-25 September.

Dr Kiruben Naicker, Director for the Science-Policy Interface in the Biodiversity and Conservation Branch at the South African Government Department of Environment, Forestry and Fisheries spoke of the journey of increased evidence-use as opposed to any increased uptake encapsulated in one event. As biodiversity is underpinned by science, the success of successful support EIDM was in the repackaging of evidence for uptake by policy-makers.

Developing and communicating palatable narratives are critical to evidence up take. Dr Naicker described this communication as the ‘art’ of evidence-use, sharing that the development and sharing of shorter, well-designed policy briefs in addition to the highly contested scientific assessments made evidence uptake more palatable. In addition, he emphasised the art of data visualisation and data mapping in communicating effectively with policy-makers. Essentially, according to Dr Naicker, the ‘art’ and ‘science’ of evidence-use worked hand-in-hand with the gradual move towards working jointly with policy-makers on problem statements, presentation, and uptake of evidence generation. This complementary emphasises transparency, accountability, and the shared responsibility of all parties in evidence generation. “So I think in terms of art and science, they work together in terms of producing the evidence and allowing that evidence to be used by both the policy-maker and the scientist,” said Dr Naicker

The following panelist, Ms Moitshepi Matsheng, is a social innovator focused on designing sustainable solutions for youth development and co-founder of one of the largest youth-serving organisations  Young 1ove Organisation. During the webinar Ms Matsheng shared that her organisation was founded to use evidence meaningfully to impact young people’s lives. Young 1ove’s flagship program “No Sugar” busted the myth that older partners were “safer” sexual partners through a randomised controlled trial conducted with a third of students in Botswana in 2014/15. The process involved multiple consultations with teachers, key governmental and other health and education stakeholders, including the formation of a project review committee.

Ms Matsheng shared that there was an appetite for evidence-use as “the government was interested in finding out which evidence-based programs [would be] impactful for young girls and boys.” To this end, Young 1ove continues to rapidly test adaptations of the program to learn more about young people’s dating behaviour, their beliefs, and HIV knowledge in order to deliver a targeted HIV prevention program to the youth in Botswana and southern Africa.

In thinking about the ‘art’ and ‘science’ of evidence-use, Ms Matsheng referred to the ‘science’ as Young 1ove’s orientation to evidence. Young 1ove has been able to generate valuable evidence in the HIV prevention space through its large-scale RCT. In addition, its iteration approach through rapidly testing context and curriculum adaptations has proven to be both an art and a science.

Professor Kenneth Anchang Yongabi founder of the Phytobiotechnology Research Foundation, Professor of Public Health at Imo State University, and adjunct Professor at Ebonyi State University, Nigeria, shared how African anecdotes could be leveraged for evidence generation. He shared stories of how local communities from Nigeria, Cameroon, and Uganda would find suitable drinking water by locating water where they found hovering bees. Building from this anecdotal evidence, Professor Yongabi’s Phytobiotechnology Foundation scientifically tested and incorporated into these innovations to establish the first ecological water treatment system in Cameroon that uses the fibre of palms and other plant-derivatives to filter water.

In thinking about the art of this strategy, Professor Yongabi cautioned saying “not all that glitters is gold” as the ‘art’ alone could be impulsive and fallible. He strongly advocated for the combined use of the ‘art’ and ’science’ in evidence generation. Anecdotes could be used as a hypothesis to be tested and, once systematized, could be used as a proof of concept to which the scientific methodology could be applied. In addition, once the evidence was generated, the development of standard operating procedures and policy briefs were necessary for evidence uptake by policy-makers.

After sharing stories about aspects of the art and science of evidence-use in different settings, the panellists highlighted some tools, innovations, and initiatives for supporting evidence-use. Dr Naicker re-emphasised the use of human-centred tools, using evidence-based mapping as well as underutilized natural capital accounting tools. Ms Matsheng foregrounded the importance of forming or leveraging existing structures to share evidence, aligning to national priorities and facilitating collaboration between government and non-governmental actors. Professor Yongabi shared details about the tools developed for their data collection processes, highlighting again, the importance of developing standard operating steps and following the scientific method.

The Art and Science of Using Evidence in Africa workstream had webinar preceding this which demonstrated the powerful nature of narratives as a medium to communicate and learn. Through this follow-on webinar, three panellists from three different fields and countries successfully narrated their experiences around the art and science of evidence-use which generated many insights and much discussion. Leading up to EVIDENCE 2020 ONLINE this month, we are looking forward to more stimulating discussions, shared lessons, as well as teasing out the key principles for continuing to champion evidence-use in Africa.

Ms Jennifer Opare-Kumi is a results oriented international development professional with a passion for evidenced based research. Proven track record of initiating and delivering successful projects to improve systems and inform policy. Dedicated to working on research projects involving health, migration and other development challenges, with focus on poverty reduction, gender equality and health systems strengthening.

The author is solely responsible for the content of this article, including all errors or omissions; acknowledgements do not imply endorsement of the content. The author is grateful to Dr Kiruben Naicker, Ms Moitshepi Matsheng and Prof Kenneth Anchang Yongabi for their presentations during the webinar that has informed this blog and for the comments on previous version of this article. As well as to Mr Eric Ngang for his feedback on a previous version.The author would also like to thank Mrs Natalie Tannous for her editorial support.

The views expressed in published blog posts, as well as any errors or omissions, are the sole responsibility of the author/s and do not represent the views of the Africa Evidence Network, its secretariat, advisory or reference groups, or its funders; not does it imply endorsement by the afore-mentioned parties.